PFAS — Per- and Polyfluoroalkyl Substances
HOME

Like other emerging contaminants, knowledge and concern about PFAS in the environment has evolved through a series of phases discussed in this section:

Occupational studies in the 1970s found detections of some PFAS in the blood of exposed workers, and further studies in the 1990s reported detections in the blood of the general human population (Buck et al. 2011). In recent years, the presence of several long-chain PFAAs (PFOA, PFOS, PFNA, and PFHxS) have been measured in the low parts per billion (ppb, equivalent to nanograms per milliliter (ng/ml)) range in the blood serum of almost all residents of the United States and other industrialized nations (Kato 2015; CDC 2018). These PFAS are present whether or not people were exposed in the workplace, likely due to the widespread use of PFAS in consumer products and industries (Kannan et al. 2004; Kärrman et al. 2006; Olsen et al. 2003). Further information and discussion of studies and human health effects can be found in Section 7.1.

These findings led to increased awareness of PFAAs in the environment, associated human exposure, and the potential for health effects. Occupational workers may be more highly exposed, and at risk, than other populations (ATSDR 2018b). Laboratory studies using animals and epidemiological studies of human populations show that exposure to some PFAS may be associated with a wide range of adverse human health effects (USEPA 2016c; USEPA 2016d; ASTDR 2018e). Toxicity studies have mostly focused on PFOS and PFOA, as well as some other long-chain PFAAs (Section 7.1). More recently, the toxicology of other PFAS, such as fluorotelomers and shorter chain PFAAs, as well as replacement PFAS chemicals (such as GenX chemicals, Section 2.4.6), have received increased attention (CONCAWE 2016; USEPA 2016e; USEPA 2018g).

ATSDR is undertaking a national, multi-site PFAS health study to study how PFAS-impacted drinking water may harm health (ATSDR 2020b).  The study was authorized by the National Defense Authorization Acts of 2018 and 2019.  According to ATSDR, “The information learned from the multi-site study will help all communities in the U.S. with PFAS exposures, including those that were not part of the study.”  The multi-site health study builds on the Pease Health Study at former Pease Air Force Base in Newington, NH, which effectively serves as a pilot program. The health study is intended to provide a better understanding of the cause and effect relationship between PFAS at various concentration and specific health outcomes based on adults and children. The study is expected to improve upon epidemiological studies with limited information about exposure factors.

Early detection of PFAS in environmental media was hindered by the analytical capability challenges arising from the unique surface-active properties of PFAS (Giesy and Kannan 2001; 3M Company 2000). Since the 2000s, methods have been, and continue to be, developed with lower detection limits (for example, parts per trillion (ppt)) in water, that are commensurate with levels of potential human health effects. The number of commercial laboratories that offer PFAS analysis is increasing. Analytical methods continue to be developed and improved to test a variety of media and additional PFAS; these continue to improve our knowledge of PFAS in the environment and potential human health effects. For further information on analytical methods, refer to Section 11.

The number of PFAS that can be identified and quantified by analysis has also evolved over time, with longer lists of compounds and changing commercial availability linked to evolving health and environmental concerns. Early focus was on PFOA and PFOS, but nationwide testing of drinking water supplies under the USEPA’s Third Unregulated Contaminant Monitoring Rule (UCMR3) led to four additional PFAAs (PFHpA, PFNA, PFBS, PFHxS) gaining greater attention. More information about UCMR3 is provided in Section 6.3, and a summary of the occurrence data for the six PFAAs analyzed during UCMR3 is provided in Section 8.2.2.2. UCMR5 is planned for 2023–2025, and is expected include 29 PFAS. In Germany, von der Trenck et al. (2018)  presented health- and ecological-based PFAS significance thresholds for 7 of 13 priority PFAS for the assessment of contaminated groundwater.

Many state regulatory agencies now request or require testing for an expanded list of long- and short-chain PFAAs, and some potential precursors to PFAAs, such as fluorotelomers. Other polyfluoroalkyl substances are also receiving increased attention, as illustrated in Figure 2-16. Many of these PFAS are also summarized in Figure 2-4

Other analytical methods and approaches are available to detect and quantify PFAS not included in the standard methods mentioned above, including nontarget analysis, total organic fluorine, and total oxidizable precursor assay (see Section 11). 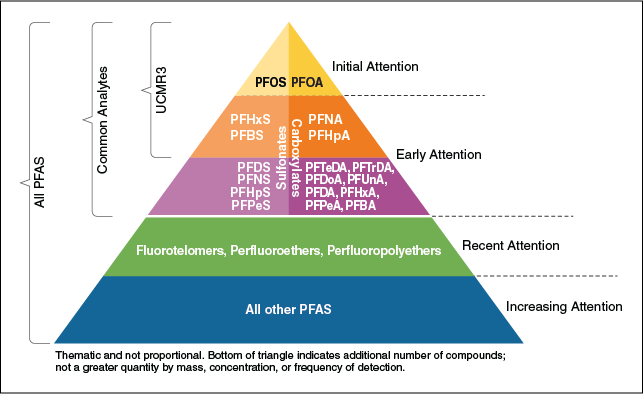 Figure 2-16. Emerging awareness and emphasis on PFAS occurrence in the environment.

2.3.3 Detection in the Environment

Although some PFAS have been manufactured since the 1950s, PFAS were not widely documented in environmental samples until the early 2000s, as PFAS testing was not widely available until that time. Since the early 2000s, however, the occurrence of PFAS in the environment has been a very active area of research. The occurrence of certain PFAS has been reported in a wide variety of matrices, including sediments, surface and groundwater, and wildlife (Kannan et al. 2004; Yamashita et al. 2005; Higgins et al. 2005; Rankin et al. 2016). As noted above, UCMR3 sampling detected PFAS in 4% of drinking water supplies across the country, including in 33 states, three territories, and one Native American community (Hu et al. 2016). Initially, investigations focused mainly on major releases from manufacturing sources and significant PFAS uses such as firefighting foam application sites.

In recent years, with more sensitive analytical methods available, studies have detected PFAS (especially PFAAs) in locations throughout the globe, even in areas well beyond where they were initially used or manufactured (Houde et al. 2011). Detections of certain PFAS in the environment in various media are detailed in Section 6, and ecological effects are described in Section 7.2.

Societal awareness and concern about PFAS have increased since regulatory activity began in the early 2000s. Societal awareness and response are documented in the form of scientific progress and health advisories, federal regulatory actions, and legal actions. Major milestones of these are summarized in Figure 2-17. Other milestones, such as the growth of knowledge and investigation at major manufacturing and DOD sites in various U.S. states, are not discussed here. 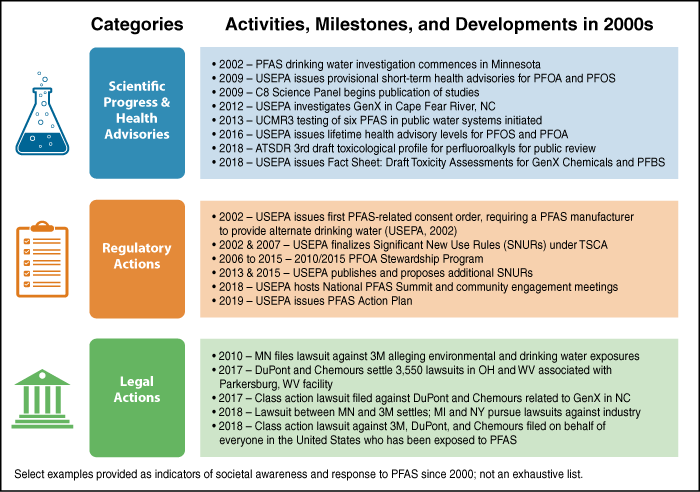 Figure 2-17. Growing awareness and concern since the early 2000s.

Permission is granted to refer to or quote from this publication with the customary acknowledgment of the source (see suggested citation and disclaimer). This web site is owned by ITRC • 1250 H Street, NW • Suite 850 • Washington, DC 20005 • (202) 266-4933 • Email: itrc@itrcweb.org • Terms of Service, Privacy Policy, and Usage Policy ITRC is sponsored by the Environmental Council of the States.